Respect
Together we can make the world a better place for children
Love
The child of today will make the society of tomorrow
Will / Sharing
We will build their tomorrow with will and sharing
Joy
Sport and any artistic activity, what better way to dream of for these children in the making? 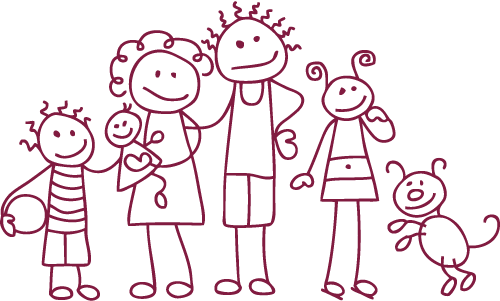 The objective of the NGO is to intervene in disadvantaged cities in order to help families escape the pattern of generational poverty, with an emphasis on education and support for children and their families.

Creation of a solidarity chain which aims to help underprivileged children in Mauritius.

The child of today will make the society of tomorrow

"To help in the long term to build a better future for themselves and their families."

Since her arrival, Sylvie Morgillo Gravil, founder of the Anges du Soleil has worked to improve life in certain cities in the southwest of the island through various NGOs.

In 2012 an Honoris Causa doctorate was awarded to him for his involvement.

Today, she has taken the initiative to go further in the process, to devote herself fully to it and to remain true to her values:

It brings together a team that creates Les Anges du Soleil, a non-governmental organization determined to strengthen social diversity and meet cultures.

The population of Mauritius stands at over one million and several thousand people live below the poverty line despite the efforts of the government and the private sector.

The organization aims to intervene in underprivileged cities in order to help families get out of the pattern of generational poverty by emphasizing the fight against discrimination, education, support for children and their families. parents so that they become aware of their role.

Help them in the long term to build a better future for themselves and their families.

One of its actions is to educate children from kindergarten and monitor them until the end of their studies in French and English-speaking establishments and to support them with extra-curricular activities with psychological and pedagogical support.

Its fundamental principles are those of social diversity, the meeting of cultures and the fight against discrimination.

The sources of funding of the Anges du Soleil allow complete transparency with the implementation of:

Let us not forget that the child of today will make the society of tomorrow;

We invite you to come and experience this great adventure with the Anges du Soleil:

You too, have the opportunity to make a difference in the lives of these children.

Support us Be a volunteer 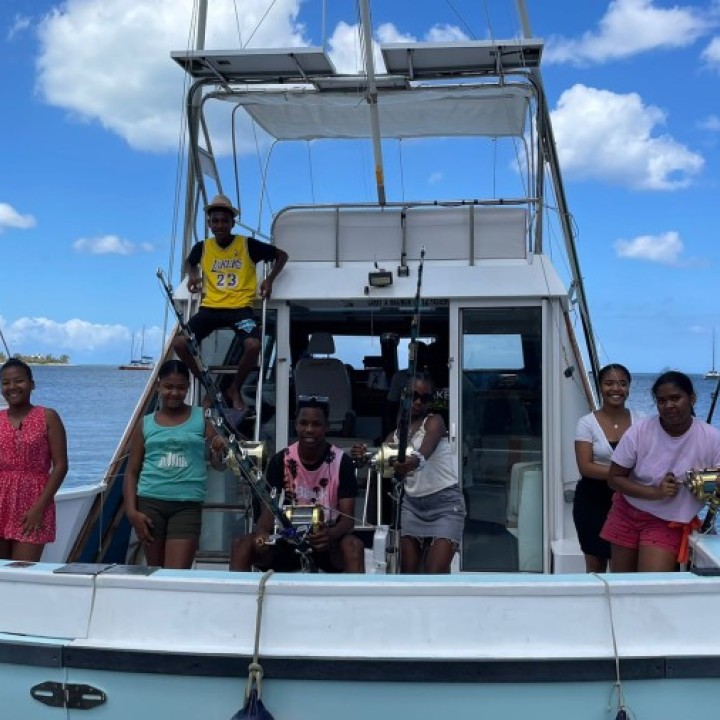 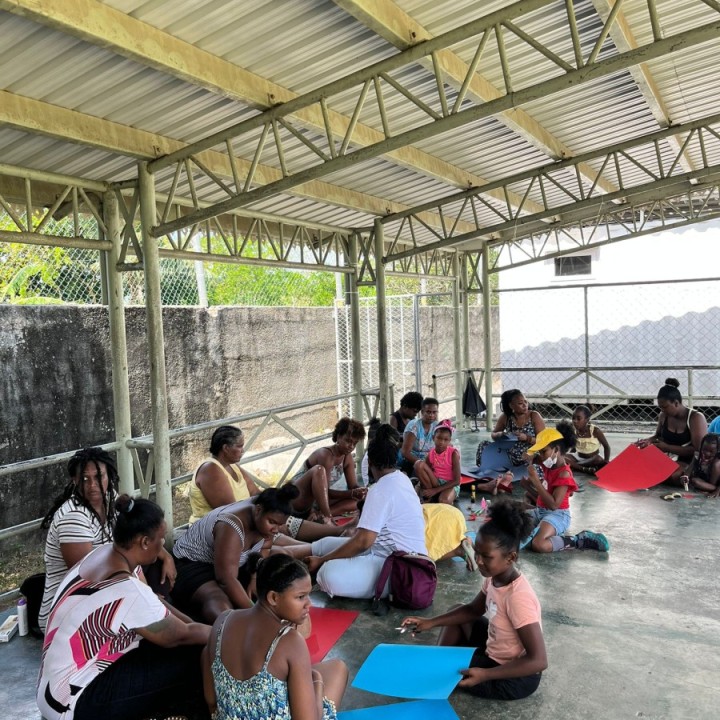 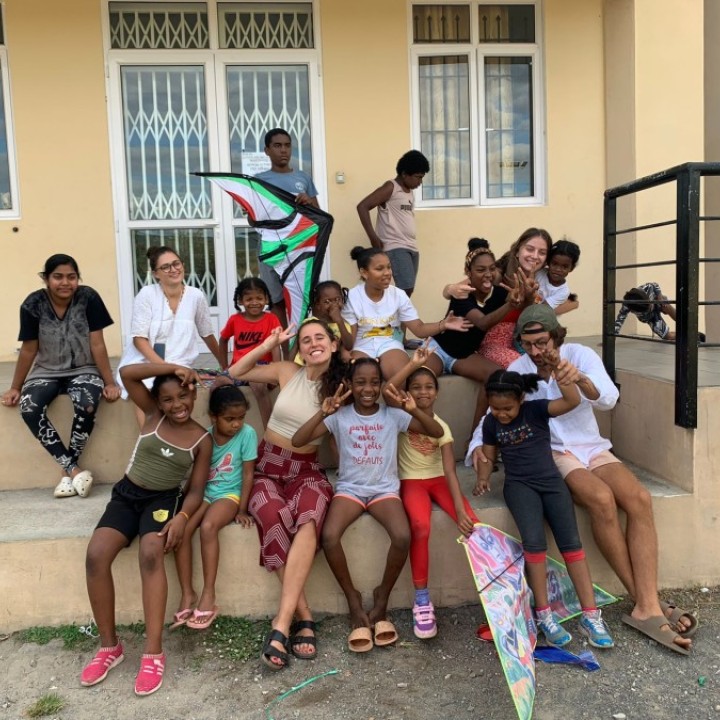 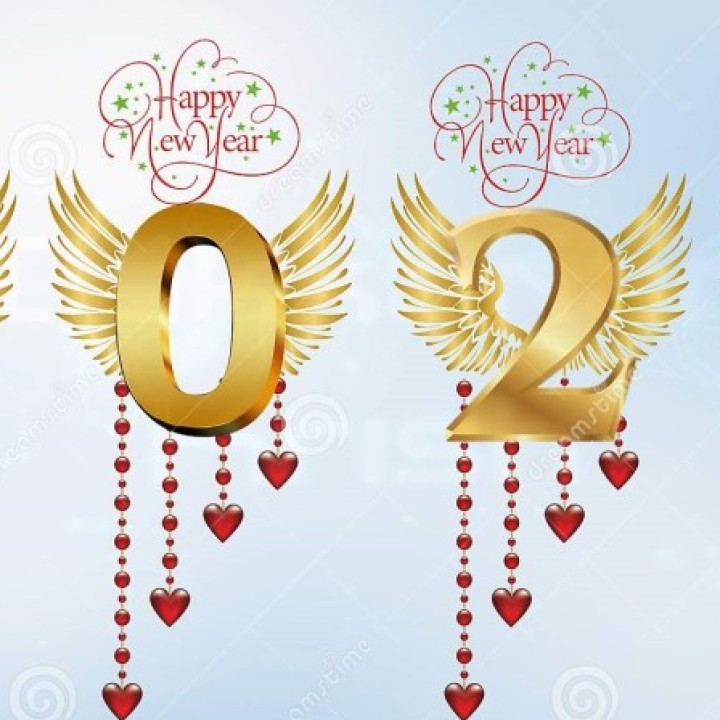 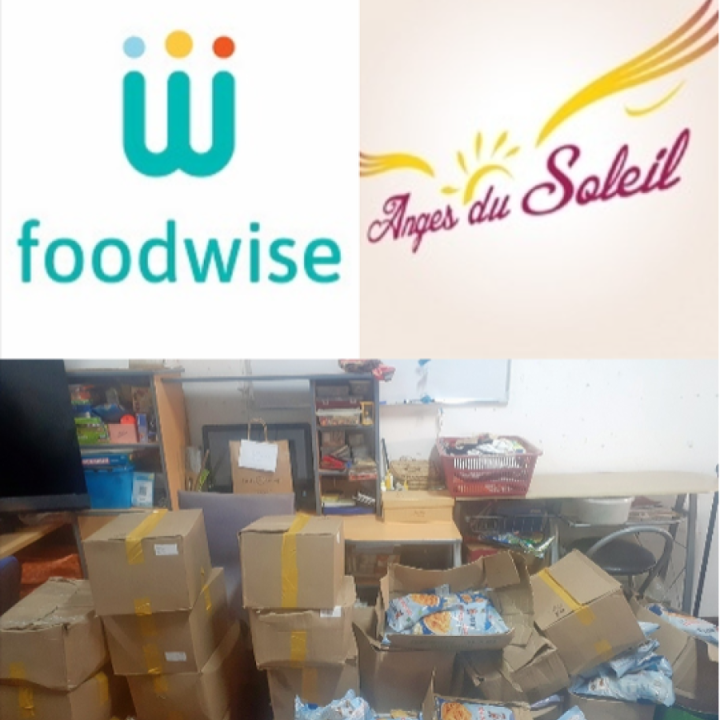